Violent extremism – that which is inspired by foreign terrorist groups and that which is rooted in a range of domestic-based radical ideologies – pose a persistent and unpredictable threat to our homeland. Countering violent extremism has become a key focus of DHS’s work to secure the homeland. Last year I appointed a Department-wide coordinator for our efforts to counter violent extremism. As Secretary of Homeland Security, I am also personally committed to this mission, having traveled to Boston, Chicago, Columbus, Houston, Los Angeles, Minneapolis, New York City, northern Virginia and suburban Maryland to meet with community leaders as part of this effort. We heard many strongly-held views, generated conversations, and built some bridges.

It is now time to take our efforts to the next level.

Today I announce the creation of the DHS Office for Community Partnerships. This Office will be dedicated to the mission of countering violent extremism, but its ultimate mission is as its name suggests – community partnerships. My charge to this Office, to be set forth in a more detailed plan, is to continue to build relationships and promote trust, and, in addition, find innovative ways to support communities that seek to discourage violent extremism and undercut terrorist narratives.

In this new Office, we will consolidate and reassign key personnel who are dedicated to countering violent extremism, but who are presently working in various different components of this Department. Longer term, we intend to call upon DHS personnel in field offices across the country to take part in our efforts at building community partnerships, under the coordination of this Office. The Office will coordinate its efforts with other departments and agencies in the federal government, and with similar efforts at the state and local government level.

For Deputy Director of the Office, I am appointing Mr. David Gersten, the current Coordinator of the Department’s efforts to counter violent extremism. Prior to that, David, like George, had extensive experience in DHS’s Office of Civil Rights and Civil Liberties.

Both George and David are well known within the CVE community.

Finally, DHS’s Office for Civil Rights and Civil Liberties (CRCL) has been integral in our efforts at engaging communities, and they will continue to be. Civil rights and civil liberties are invariably part of the discussion when this Department engages communities. CRCL will therefore participate with the Office for Community Partnerships when we engage communities. More specifically, as we enter this new phase of our efforts, CRCL will, in consultation with the Office for Community Partnerships, continue to lead, improve and expand this Department’s community engagements, including Community Engagement Roundtables, Town Hall Meetings, and Youth Forums across the country.

Given the evolution of threats to the homeland, I am convinced that efforts to counter violent extremism here at home are vital. I am determined that we make real progress in this area. 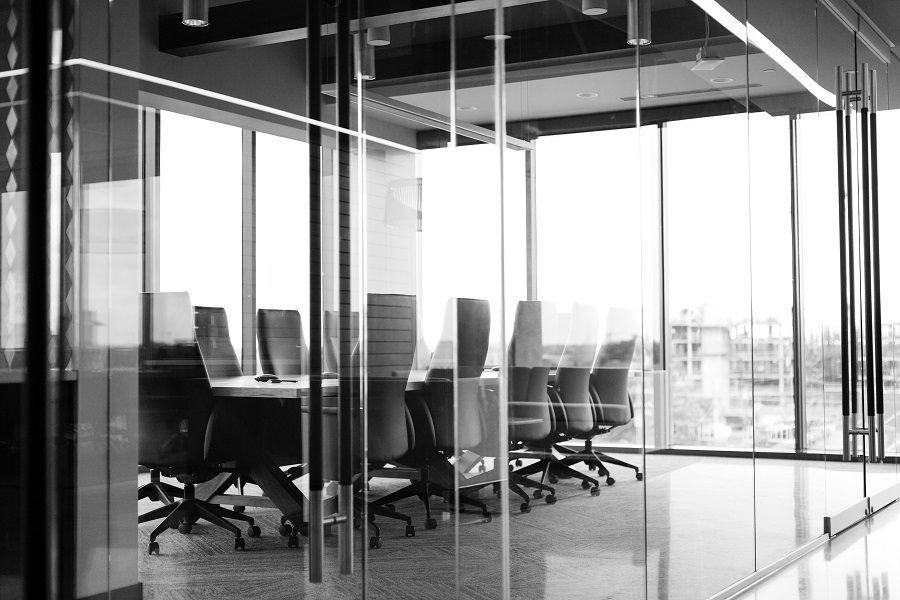 Enterprise Ventures adds to board
June 23, 2021