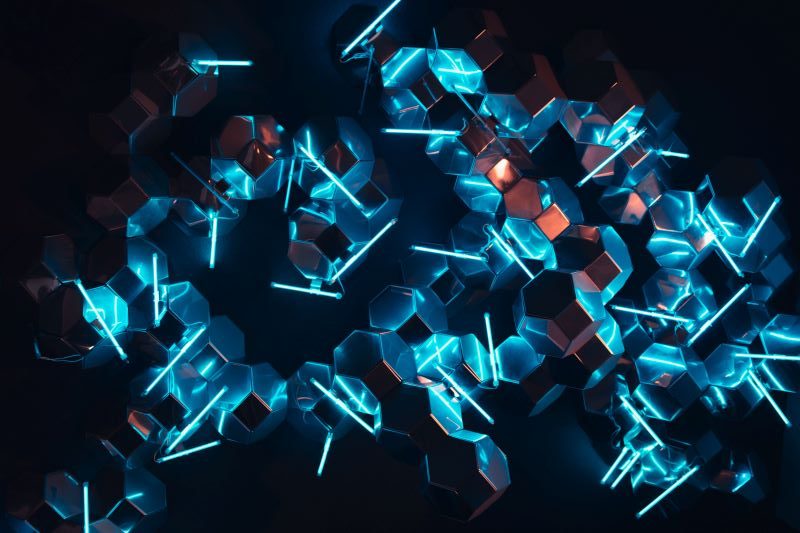 Three finalists will split $20,000 in prize money, and one winner will be eligible to receive up to $2 million in seed capital from DataTribe.

“When we first launched the DataTribe Challenge, we sought to give founders the opportunity to present their companies to an esteemed group of judges. Three years later, we have found that the challenge not only gives entrepreneurs a platform to get incredibly valuable feedback and potentially raise a seed round, but also to gain broad exposure within the cybersecurity industry at large,” said Mike Janke, co-founder of DataTribe.

“The caliber of entrepreneurs we encounter through the challenge is both inspiring and humbling. When these incredible teams are paired with DataTribe’s resources, network, and playbook, the chances of taking truly over-the-horizon technologies and building world-class startups are dramatically increased,” said Bob Ackerman, founder and managing director of Allegis Cyber and co-founder of DataTribe.

DataTribe invites contestants to join the Challenge that have developed a robust concept and/or initiated development of a minimal viable product (MVP) – i.e., a product developed with sufficient features to entice early adopters. The firm anticipates strong showing from teams with experience working in national security, defense, national laboratories, or at organizations specializing in cybersecurity and data science R&D.

Applicants will have until October 30, 2020 to enter an application. DataTribe will review submissions for technical merit, market potential, and readiness of the team. On November 13, 2020, DataTribe will announce up to three finalists. These teams will then have three weeks to refine their pitch and prepare for final judging, with assistance from the DataTribe’s team of startup veterans. In a virtual event format this year, finalists will present a pitch and answer questions from judges on December 10, 2020.

“Winning the 2018 DataTribe Challenge was a big catalyst for Prevailion in terms of helping grow the business and raise a successful Series A round,” said Karim Hijazi, Prevailion founder and CEO. “As a company, we are fundamentally changing the way organizations large and small approach cybersecurity and evaluate business risk. The team continues to work with the DataTribe partners to guide product roadmap, go-to-market strategy and overall business trajectory.” 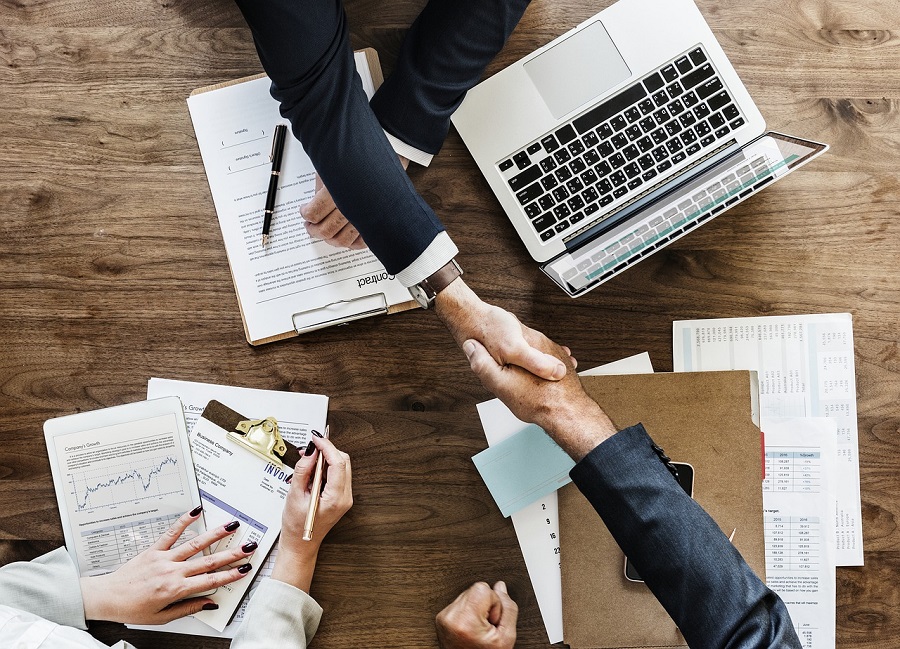