DataPath, Inc. of Atlanta, GA announced on August 15 that it has been selected as a small business prime contractor under the Responsive Strategic Sourcing for Services contract, known as RS3. This new $37.4B, ten-year Indefinite Delivery, Indefinite Quantity (IDIQ) contract combines the requirements previously met under five expiring contract vehicles to make professional engineering support services centrally available. The RS3 program supports a diverse group of organizations such as the U.S. Navy, Air Force, Reserves, National Guard, and state agencies, according to the Program Office.

DataPath has been invited to bid on task orders as they are released. RS3 will provide a wide array of C4ISR services (Command, Control, Communications, Computers, Intelligence, Surveillance, and Reconnaissance) on a worldwide basis. Services available under the contract include several of DataPath’s core competencies such as field support, training, logistics and engineering.

DataPath has provided field support and other professional services to the U.S. Government for over two decades. The company’s field service representatives, engineers, and education and training resources are ready to support customers anywhere in the world, from single to long-term projects. Under another recent contract award by the U.S. Army, DataPath is overseeing the deployment of more than 200 field services personnel across up to a dozen countries.

“The award of a position on the RS3 contract, with such a far-reaching scope of professional services, is a testament to the high degree of customer service that DataPath provides for some of the most demanding operations and missions in the world,” said David Myers, president and CEO of DataPath. “We are excited to be able to make our well-established professional service expertise more accessible to a broader set of customers.”

AWS Marketplace is now available in the AWS GovCloud (US) region 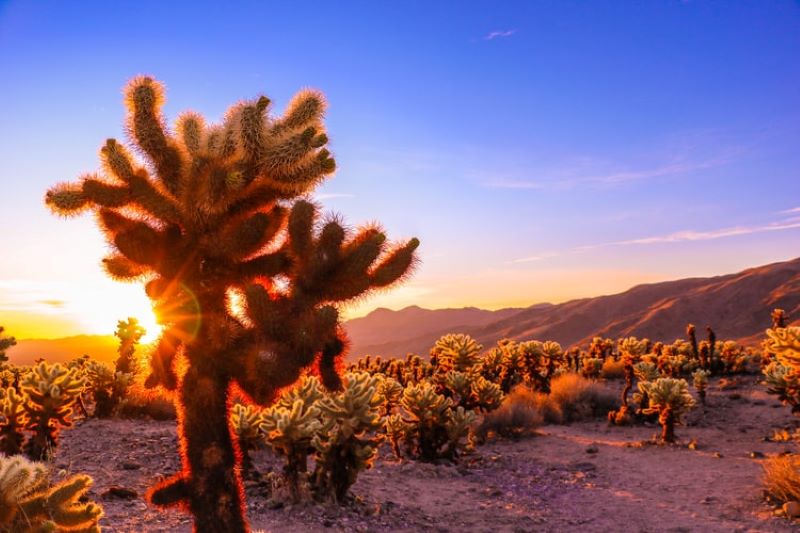