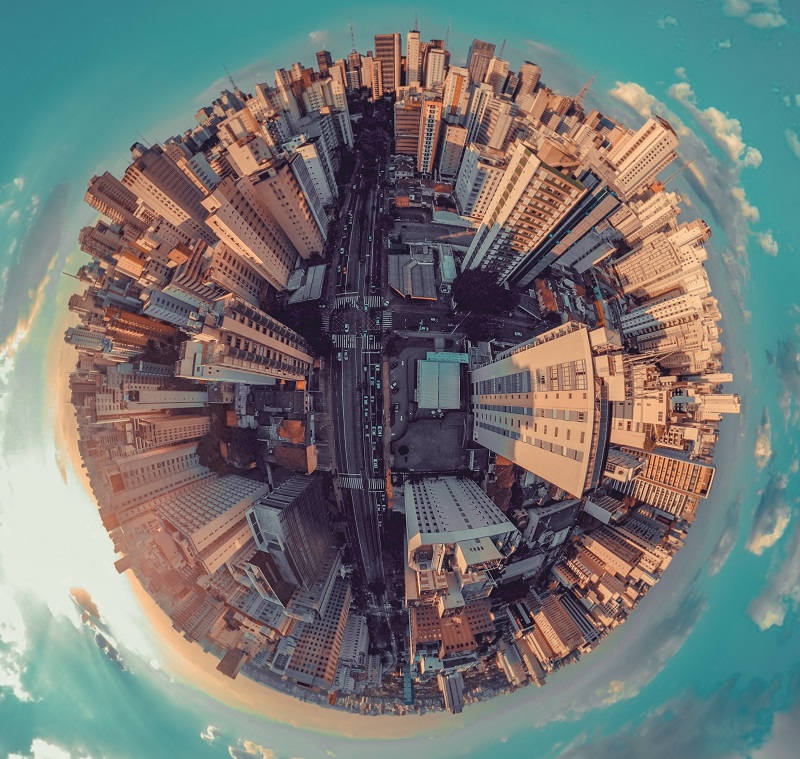 On September 28, San Diego, CA-based Cubic Corporation announced PIXIA, which operates within its Cubic Mission and Performance Solutions (CMPS) business division, was awarded a contract from the National Geospatial-Intelligence Agency (NGA) to provide its commercial software for data management and dissemination for use across the agency. This award is the second option year of a five-year indefinite delivery/indefinite quantity (IDIQ) contract, in which PIXIA will continue to deliver a solution for NGA to access, organize and share data within a cloud-based architecture.

PIXIA provides an open, flexible and proven platform that enables customers to access the right data, at mission speeds, anywhere in the world. NGA uses PIXIA software to provide cloud-based access to geospatial intelligence across the Department of Defense and the intelligence community. PIXIA’s unique technology supports users with limited to no communications capabilities, while also supporting the spectrum of NGA’s customers by providing data access from the Cloud to the cargo pocket.

“For more than a decade we have delivered powerful tools that transform complex data into accessible, actionable information,” said Rudi Ernst, vice president and deputy general manager, PIXIA, Cubic Mission and Performance Solutions. “We have established a proven track record with the U.S. defense and intelligence communities and we are proud to continue supporting NGA’s missions with our cutting-edge solutions.”

Acquired by Cubic in January 2020, PIXIA enhances Cubic’s Command and Control, Intelligence, Surveillance and Reconnaissance (C2ISR) digital platform and further enables its real-time, cloud strategy to provide information to the edge of the battlefield.