Under the alliance with SOFWERX, CrowdOptic is integrating its technology with a mobile application that will enable a team of field operatives to report information about specified targets back to central command. Such information will include a live-stream of the target, as well as the target’s specific GPS location—fixed or moving—as calculated using CrowdOptic’s proprietary algorithms.

“This alliance with SOFWERX is the reason why I conceptualize and start software companies,” remarked Jon Fisher, CrowdOptic’s founder and CEO. “It is an honor to see our technology applied to serve such a mission-critical need.”

“SOF partner forces typically rely on personal cell phones as their primary communication device. Exploring capabilities like those provided by CrowdOptic’s algorithms give us the potential to add value to indigenous data streams without having to deploy expensive or sensitive military equipment,” said Cameron Hunt, SOFWERX CIO.

The mobile application for SOFWERX utilizes CrowdOptic’s focal clustering technology. The fundamental nature of this technology makes it applicable for use by other government agencies including law enforcement, firefighters, and other first responders—to broadcast and pinpoint critical locations in emergency situations. 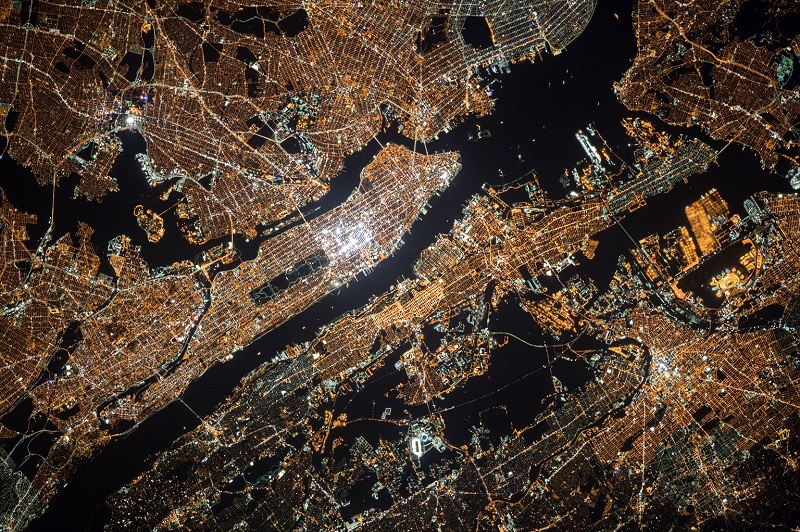