Charles River Analytics Inc. of Cambridge, MA announced on October 24 a contract to build probabilistic reasoning tools for the US Air Force. Charles River will use Figaro, its open-source probabilistic programming language for probabilistic modeling, in creating these tools. The twenty-seven month contract for the Probabilistic Reasoning for Enhanced Course of Action Generation system, or PRECOG, is valued close to $750,000. Charles River’s partners on the PRECOG effort include Paul Szymanski of the Space Strategies Center and Professors Rina Dechter and Alexander Ihler of the University of California at Irvine.

Autonomous satellites are increasingly becoming a vital asset for commercial and non-commercial space operations. However, because the space domain is hostile, noisy, and uncertain, autonomous systems must generate and evaluate large sets of courses of actions (COAs) to respond to potential threats in the environment. PRECOG will advance the state-of-the-art in decision making algorithms, enabling efficient COA selection on board a satellite.

“In PRECOG, we’re developing tools and methods for satellites to autonomously reason about their environment and select COAs for the satellite to implement based on the assessment of the world,” said Dr. Brian Ruttenberg, principal investigator on the PRECOG effort and senior scientist at Charles River. “This capability will allow satellites to more quickly respond to natural and man-made threats in space and prevent potential damage or destruction of these critical assets.”

Charles River will use Figaro to represent complex COAs and their evolution under uncertainty. Figaro will also help optimize the choice of COAs against multiple objectives. 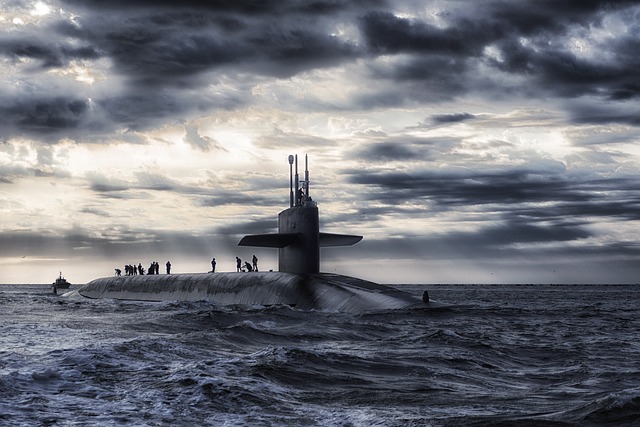