FBI Director James Comey has named Charles Kable, IV as the special agent in charge of the Counterintelligence Division at the Washington Field Office, the FBI announced December 9. Kable most recently served as the chief of the Counterespionage Section at FBI Headquarters (FBIHQ) in Washington, DC. In this capacity, he provided leadership and oversight to the field offices engaged in espionage, economic espionage, and insider threat investigations.

Kable entered on duty with the FBI in 2000 and was assigned to the San Francisco Field Office, Oakland Resident Agency, where he specialized in counterespionage investigations and counterintelligence operations.

He was then promoted to program manager and acting unit chief in the Chinese Counterespionage Unit within the Counterespionage Section at FBIHQ, where he provided leadership, guidance, and oversight to the field divisions on numerous high-profile counterespionage investigations.

In 2007, Kable was promoted to supervisory special agent of a counterintelligence squad in the San Antonio Field Office, Austin Resident Agency.

In 2011, Kable served as the assistant section chief of the Counterespionage Section, and in 2012 Mr. Kable was promoted to assistant special agent in charge of the Counterintelligence Branch of the Los Angeles Field Office.

Before joining the FBI, Kable was a Surface Warfare Officer in the United States Navy in the Pacific and, during his last fleet assignment, commissioned the guided missile destroyer USS Milius (DDG 69).

He reports to the Washington Field Office in the middle of December. 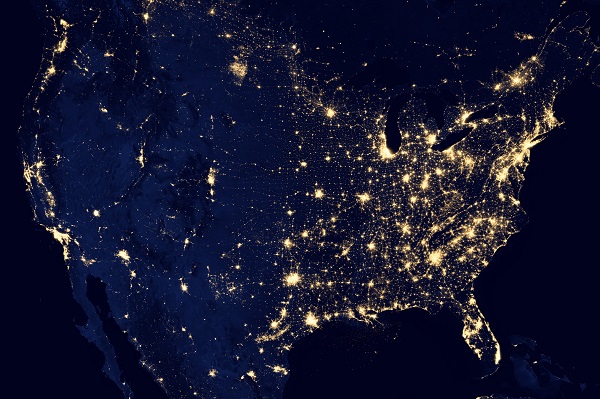