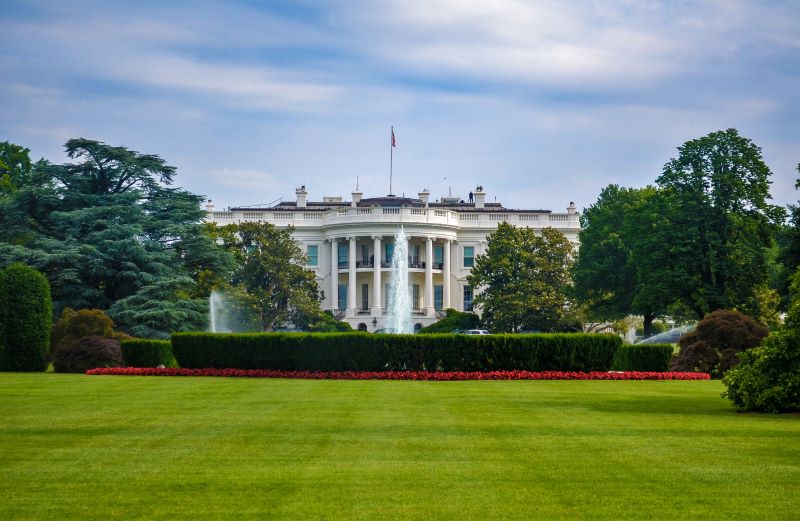 On June 12, the White House announced that President Trump intends to nominate Bradley Hansell to be Deputy Under Secretary of Defense for Intelligence and Security.

Hansell is currently an Associate Director at Boston Consulting Group, where he serves as a leader in the North American Public Sector practice.

Hansell previously served as a Special Assistant to the President for National Security Affairs where, as the Senior Director for Transnational Threats on the National Security Council staff, he coordinated interagency policy issues to address critical national security challenges. Prior to joining the White House, he was a Consultant at Boston Consulting Group’s Washington, D.C. office.

Hansell is a retired Army Special Forces Officer, whose service includes commanding Special Forces teams in South America and Afghanistan. He began his military career in the Navy as a Surface Warfare Officer, where he served in the Middle East and Asia-Pacific maritime theaters. For his service, he was awarded the Bronze Star, Purple Heart, and Meritorious Service Medal.

Hansell earned his BA from Villanova University and his MBA from the Darden Business School at the University of Virginia, as a Pat Tillman military scholar. 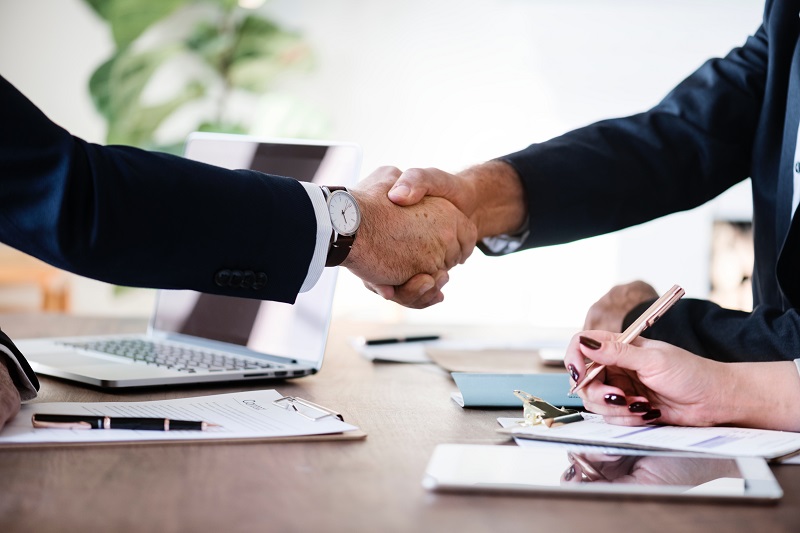