Boeing announced on July 23 that its seventh Wideband Global SATCOM (WGS) satellite is now in orbit and will soon provide the U.S. and allied militaries with 17 percent more secure communications bandwidth than its predecessors thanks to a payload upgrade.

“Every WGS that we deliver increases the ability of U.S. and allied forces to reliably transmit vital information,” said Dan Hart, Boeing vice president, Government Satellite Systems. “By utilizing commercial processes, we are able to offer greater capacity at a lower spacecraft cost, resulting in more than $150 million in savings for WGS-7 through WGS-10.” 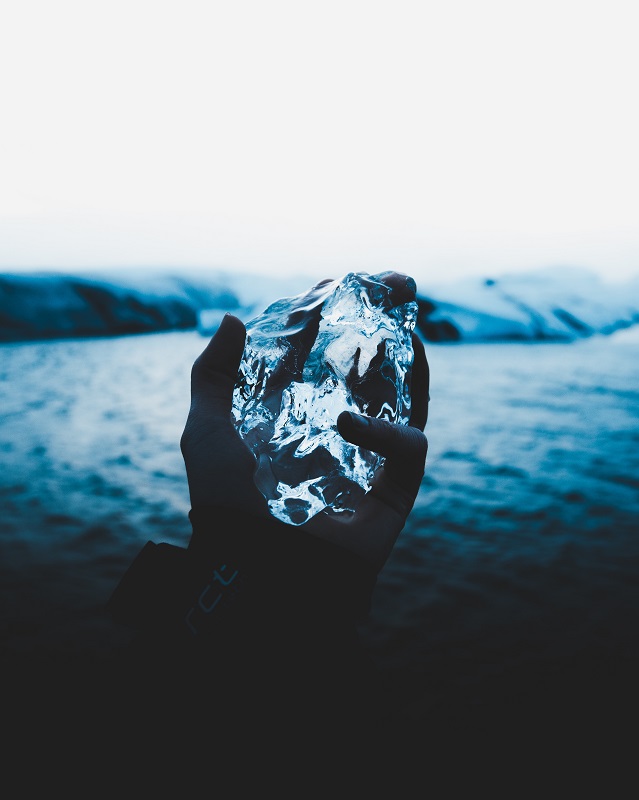