“The procurement of ABS-8 shows our confidence and trust with Boeing on the all-electric propulsion 702SP platform technology. The prescribed satellite payload of C-, Ku- and Ka-beams with wide beams and high throughput capacity would serve the government, mobility, telecoms, DTH (direct-to-home) and rural broadband sectors,” said Tom Choi, CEO of ABS. “ABS is committed to continually innovate and improve the competitiveness of the FSS industry for the betterment of our customers.”

“The decision by ABS to order a third Boeing 702SP satellite is a testament to our customer’s confidence in the capabilities of this satellite,” said Mark Spiwak, president of Boeing Satellite Systems International, Inc. “With the innovative all-electric propulsion design, Boeing is able to maximize payload while decreasing overall satellite mass and cost.”

ABS-8 is scheduled for delivery in 2017. With a payload of more than 9kW (kilowatts), it will be the highest power payload to date on a Boeing 702SP. ABS-8 will replace ABS-7 at the 116.1degE orbital location. The ABS-8 payload will include traditional wide beam coverage and a high powered Ku- and Ka-band multi-spot high throughput satellite (HTS) configuration. 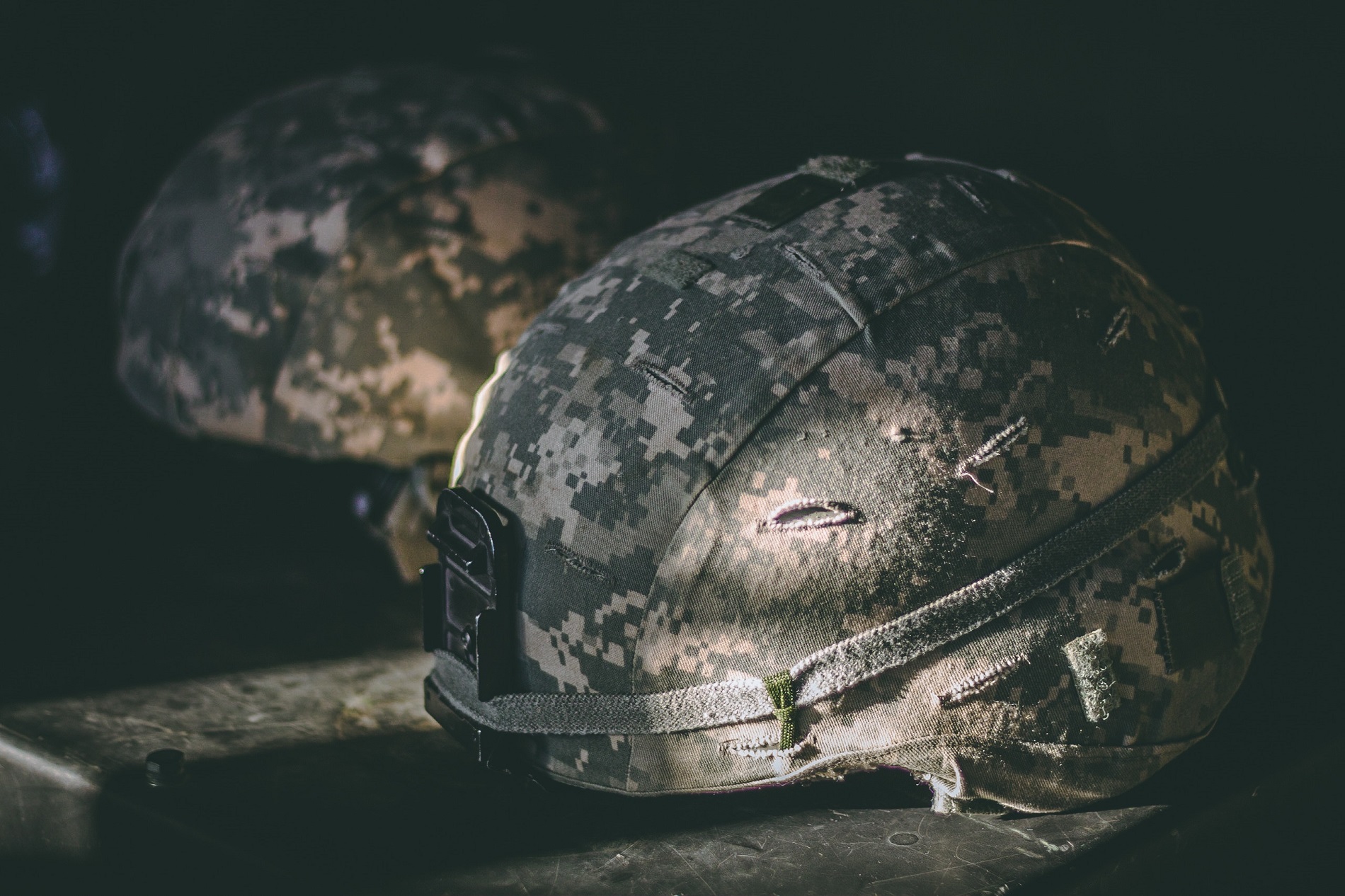