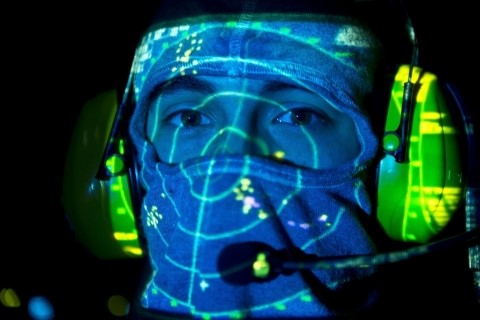 The first award, LCS CONUS, is a five-year contract to provide life cycle sustainment across military and commercial based communications platforms within the U.S. and abroad. These systems are used by Navy, Special Operations Forces, Homeland Security, and other Department of Defense (DoD) and non-defense agencies. The IDIQ contract has a maximum ceiling value of $83 million.