This final selection follows a competition that included a system design phase and critical technology demonstration. The company received a $67 million contract modification to a competitively awarded contract. This new phase of the program is for the systems integration and installation of the EW systems — all to be conducted over the next 30 months. The contract’s total value, including all options, is expected to exceed $300 million.

“With our all-digital system, we’re leveraging the latest, most advanced EW technology to create a highly mission-customized solution so that SOCOM’s fleet remains capable and protected in the harshest of environments,” said Brian Walters, vice president and general manager of Electronic Combat Solutions at BAE Systems. “This award builds on our strong EW legacy and extends our proven capability to large fixed-wing aircraft.” 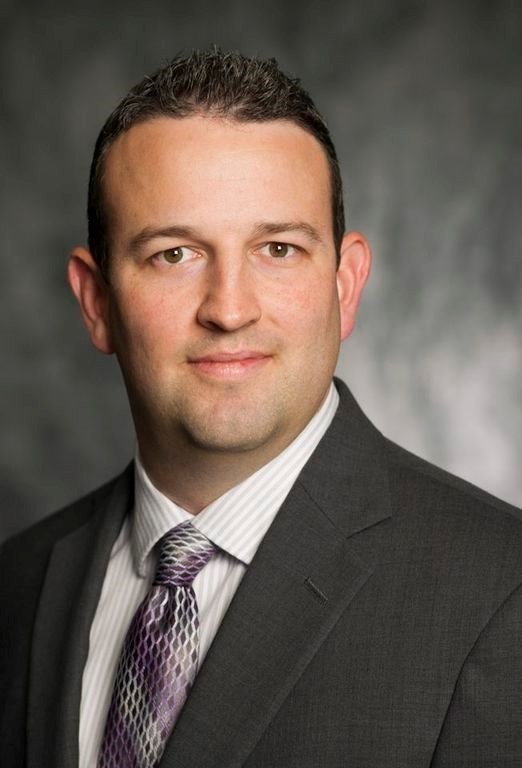