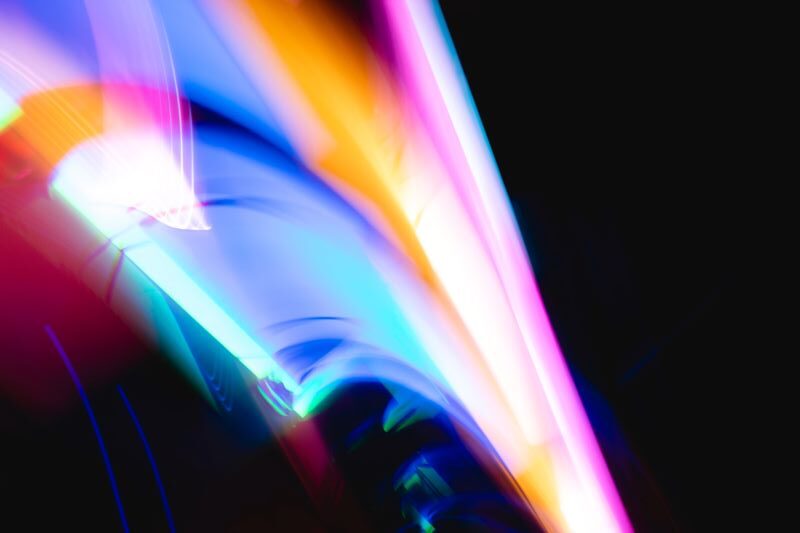 This project will promote the next-level development of Ayar Labs’ optical interconnects to lead its transition into the Defense Department’s advanced packaging ecosystem.

“We look forward to working closely with Ayar Labs as part of Project KANAGAWA to benchmark its optical I/O chiplets and lasers toward the transition of this technology into large-scale defense applications,” said Dr. Joshua Hawke, chief engineer of RF & optoelectronics, NSWC Crane, Radar Technologies Division and execution lead of the OUSD(R&E) Trusted & Assured Microelectronics program.

During the first phase of Project KANAGAWA (Task A), Ayar Labs will deliver its optical I/O chiplets and lasers at data rate bandwidth levels exceeding 2 Tbps and energy losses below 5pJ/bit. In phase two of the project, running parallel to Task A, Ayar Labs will collaborate with Intel, Lockheed Martin and Qorvo to develop and demonstrate co-packaged optical I/O solutions built on TeraPHY™ optical I/O chiplets and SuperNova™ multi-wavelength lasers, with the goal of advancing the supply chain ecosystem for domestic manufacturing of Ayar Labs’ optical I/O solution.

“Project KANAGAWA comes at an important time for both our nation and Ayar Labs as we look to mature U.S.-based manufacturing for our optical I/O solutions,” said Charles Wuischpard, CEO of Ayar Labs. “We are excited to partner with the DoD, Intel, Lockheed Martin and Qorvo to not only strengthen our nation’s security by establishing domestic production of our optical I/O chiplets but also introduce next-generation defense architectures and systems.”

More in Department of Defense 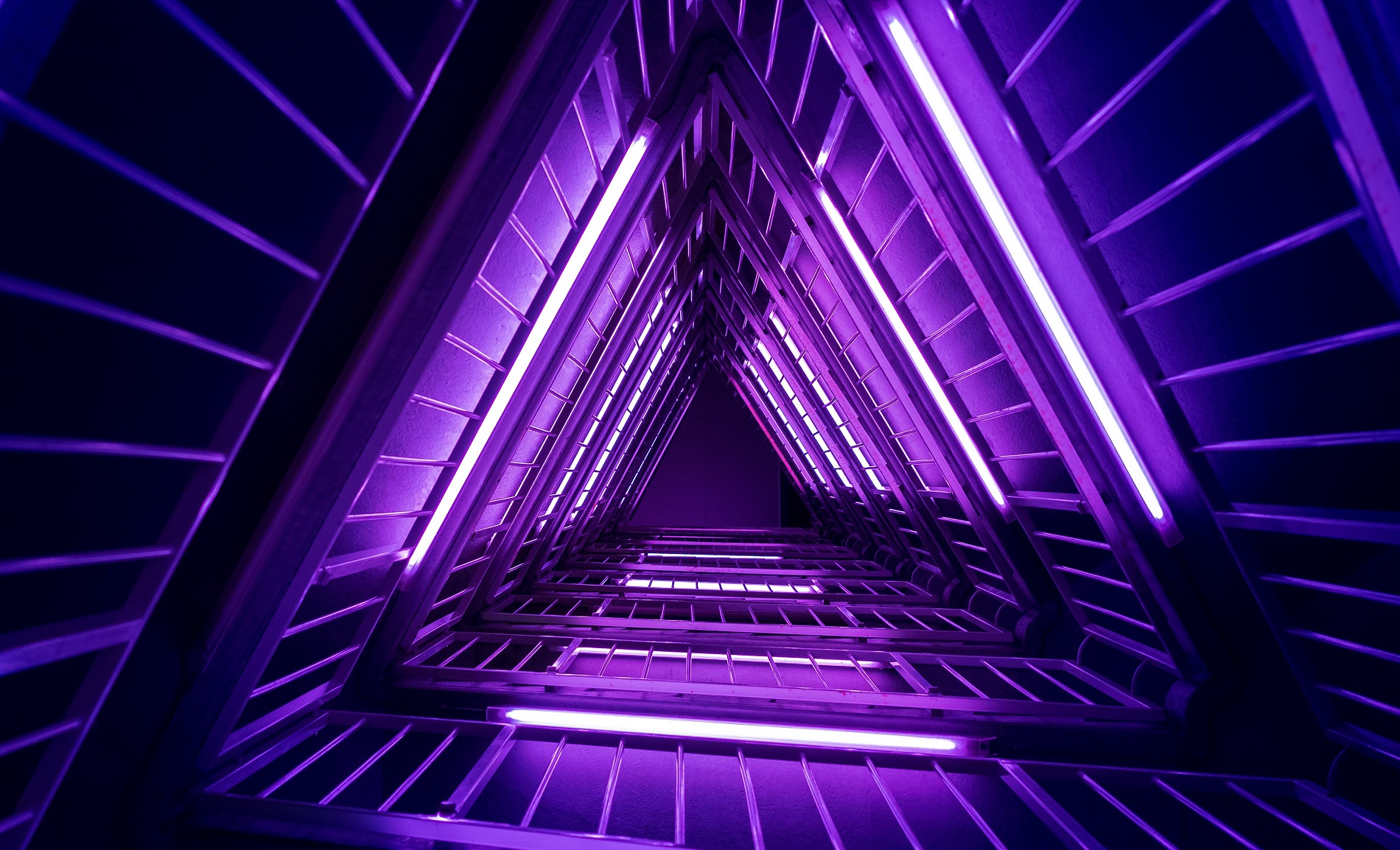