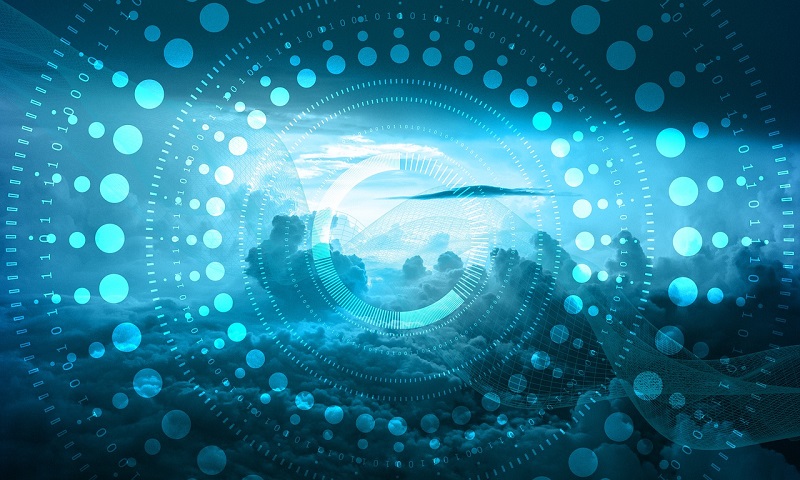 UK-based Arqit Limited announced on June 11 at the G7 Leaders Conference in Cornwall, that it has formed an international consortium of companies and government organizations to provide its quantum encryption technology to government customers in a federated system concept, called Federated Quantum System (FQS). The UK, USA, Japan, Canada, Italy, Belgium, and Austria are now represented.

Arqit invented a system which uses satellites to distribute quantum keys to data centers. These keys are delivered using a new patented protocol called ARQ19, which solves the “Global versus Trustless” problem which previously prevented the adoption of Satellite Quantum Key Distribution (QKD). Arqit further invented a method, called QuantumCloud to translate the benefits of this quantum key distribution to any form of endpoint or cloud machine without the need for any special hardware. The first version of QuantumCloudTM launches for live service to commercial customers in 2021.

Government customers typically have more stringent requirements for control and are more inclined to buy “Private Instances” of cloud technology rather than managed services. Arqit has therefore designed a different version of its technology to meet this need and has recruited a strong community of partners from allied countries to collaborate in bringing the FQS system to use.

FQS has been developed with support from the UK Space Agency (UKSA through its National Space Innovation Programme). The system consists of dedicated satellites, control systems and QuantumCloudTM software. It will be provided to the UK’s ‘Five Eyes’ allied governments and other international partners, allowing sovereign protection of strategic national assets and interoperability for joint operations.

The first FQS satellites are to be integrated and tested at the National Satellite Test Facility in Harwell near Oxford and are expected to be launched on Virgin Orbit’s LauncherOne from Newquay in Cornwall in 2023, after the launch of the first commercial Arqit satellites. The role of Virgin Orbit in providing responsive launch services for government customers from any location is additive to the plan to deploy many FQS satellites to support the needs of a growing list of allied country partners.

Arqit’s Chairman and Chief Executive Officer David Williams said, “FQS enables collaboration between NATO-allied governments around the world to form a federated version of QuantumCloudTM infrastructure. It also enables the Joint All Domain Command and Control vision to come to life. The FQS system is global in its nature, and there is now strong momentum in an international consortium joining forces to bring it into use.”