This is NOT an announcement for a forthcoming acquisition, but is an informational announcement and an invitation to interested U.S. entities not already participating in the VICTORY Standards Body to consider participation starting in December 2017.

The acronym “VICTORY” stands for, Vehicular Integration for Command, Control, Communications, Computers, Intelligence, Surveillance and Reconnaissance/Electronic Warfare (C4ISR/EW) Interoperability, which is an initiative to develop, validate, verify, and maintain a set of open standard specifications to improve the integration approach for C4ISR/EW and related mission equipment on military ground platforms. VICTORY standard specifications are developed for multi-vendor implementation, and the initial set of specifications is already being implemented in numerous Army and Marine Corps systems, as well as by commercial vendors. A critical set of VICTORY-enabled capabilities were successfully proven to increase operational effectiveness and efficiency during the Network Integration Experiment (NIE) 15.2 event. A series of subsequent activities highlighted increased capabilities. VICTORY is recognized as a critical enabler for the Assured Position, Navigation and Time (APNT) program, and the primary Army PEOs responsible for ground vehicles and mission equipment have issued policies requiring the use of the VICTORY standard specifications.

VICTORY standard specifications are developed within an open Standards Body maturation process, including both Government and Industry members, and the development effort is ongoing. The Standards Body is encouraging additional Federal Government and defense-industry partners to join this open standards development effort. Additional participation affords the Standards Body further expertise. It provides members foreknowledge of the emerging specifications, and an opportunity to help to shape their technical development. Both aspects provide industry partners risk reduction for current and future business. The VICTORY Standards Body began operation in May 2010. It has produced a suite of artifacts, including architectural descriptions, standard specifications, reusable software and compliance test tools. The efforts of the VICTORY Standards Body are continuing, and interested parties still have the opportunity to participate. A complete list of VICTORY focus areas is included at the end of this announcement. Most of the work of the Standards Body is done virtually. Occasional Face-to-Face (F2F) Technical Interchange Meetings (TIMs) are held to address more complex issues and provide attendees with the top-level plans for VICTORY development and implementation.

Additional details about the VICTORY initiative and Standards Body are available on the VICTORY public website – http://www.VICTORY-standards.org. This unrestricted site provides an initial overview and information on how to register for the controlled-access secure VICTORY web portal – https://portal.VICTORY-standards.org (CAC or ECA certificate required). Registration instructions for this secure portal are available on the VICTORY public website. Participation in the VICTORY Standards Body, and access to VICTORY artifacts, are limited to U.S. Government Agencies and U.S. Government contractors and subcontractors.

The next VICTORY Standards Body F2F TIM will take place December 13-14, 2017 at the Detroit Arsenal, Warren, Michigan. The focus of this TIM is three-fold: 1) continue the on-going working group discussions and provide an architectural update; 2) engage new industry partners and Government agencies to participate in the Standards Body; and 3) provide an update of Army programs implementing VICTORY standard specifications. Registration is required to access Detroit Arsenal for the event, and the registration period is open from 20 October – 27 November 2017. Details for this F2F TIM are posted on the VICTORY public site, http://ww.VICTORY-standards.org (click on the Face-to-Face Meetings link on the left side of the main page). 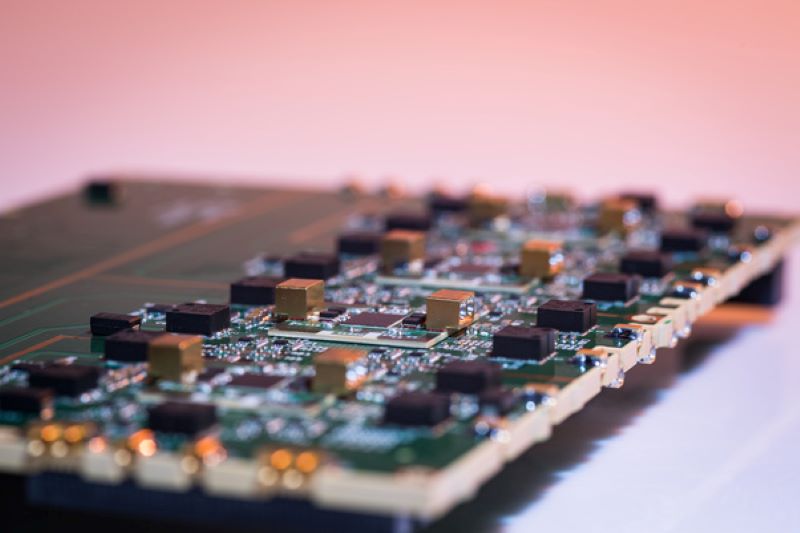